Golden Rule 4 – There is a positive intention behind all behavior. 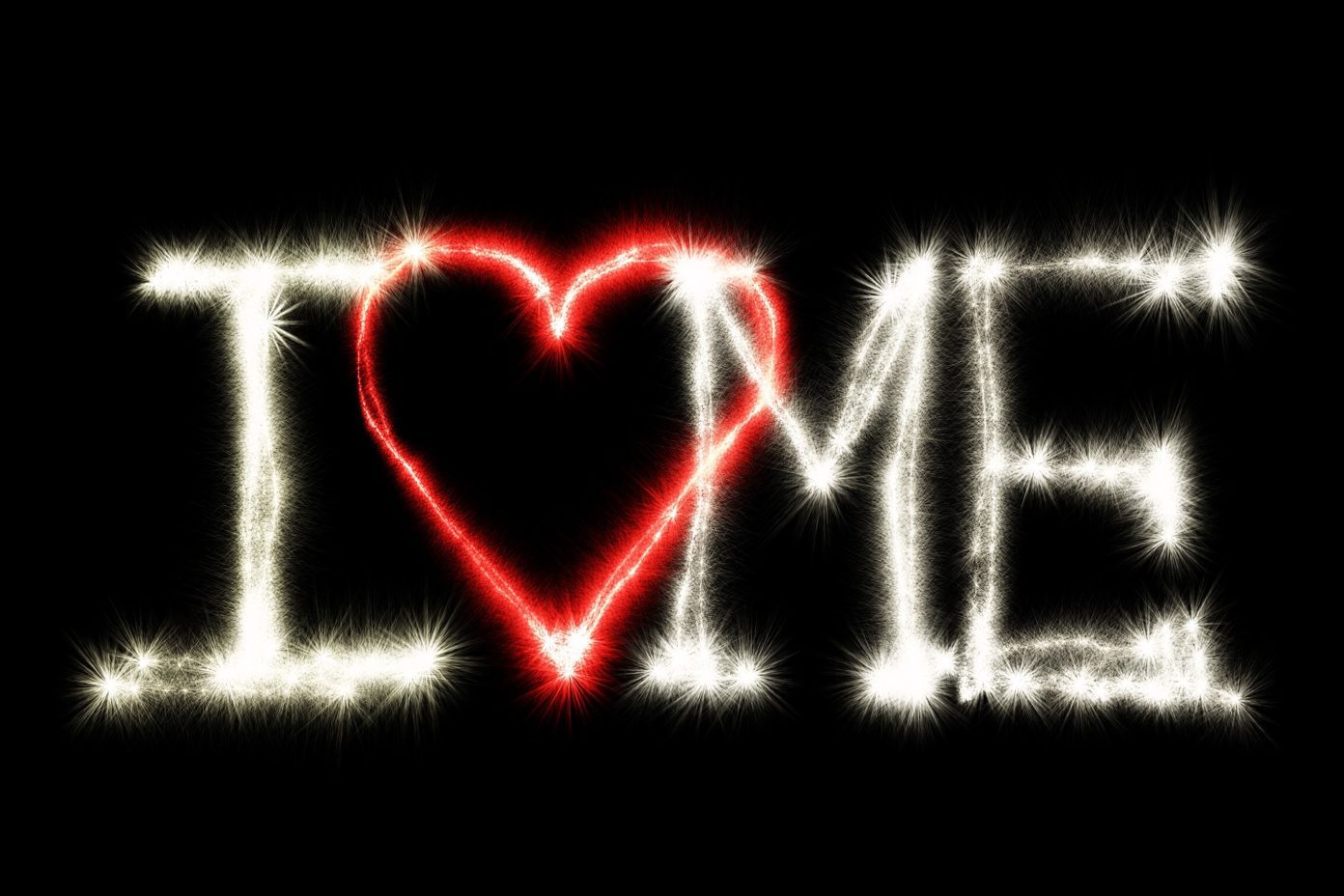 As I’ve said before, the majority of our behaviors are driven by our sub-conscious mind and the beliefs we’ve chosen over the years. The overriding intention of any behaviors stemming from our beliefs, is to protect us in what ever way it can, given the circumstances.

This can be very hard for us to understand and remember, when dealing with particularly anti-social or hurtful actions, but it is always true, however unpalatable it may be. Please do not think that we need to agree with that chosen behavior or condone it in any way, however we must identify it as serving a positive purpose for the person who is doing it albeit on a sub-conscious level. Think of unhappy children who crave attention, any attention being better than none. They quickly work out that being good and quiet means that they are left on their own, no parent or carer engages with them. But they crave attention and interaction and notice that they get a great deal of it if they act out, shout, or break the rules or display anger. Depending on how that is received, the code is then set up – act angry and upset etc and I will get the attention I so crave. They are simply trying to get what they need in the only way they know how.

Another common example is bullying – belittling, dominating behavior of any kind. Generally speaking, people who need to engage with others by making them feel small, stupid, unimportant and dominated are actually feeling all those things themselves. At some point they have taken on the belief that they are small, a failure, insignificant etc. So all their behavior – subconsciously – is driven by a need to make themselves feel better & more important.  So they have made a choice – still subconsciously – to make others feel dominated because that means they feel better about their own importance.

Often women struggle with Yo-yo dieting or reaching for what they perceive as ‘treats’ – sugary or fatty or junk foods or wine etc, even when they know that these things aren’t healthy and don’t make them feel good about themselves. Commonly, at the root of this behavior is an attempt to make themselves feel that they are demonstrating some form of self-care or love or giving themselves time out. Sometimes this stems from a time when this type of food was indeed given as rewards or ‘treats’ from caregivers or perhaps it came as a result of a lack of any other kind of love or treat? If this sub-conscious pattern is running underneath everything, it doesn’t matter how many Weightwatcher’s classes we attend or diets we go on or Health knowledge we collect, that subconscious mind will just keep repeating – ‘go on, you deserve it…..’, or something similar! Then of course our conscious mind kicks in and we feel guilty and start beating ourselves up for eating badly, so we feel we need another ‘treat’…..and so on and on it goes!

Most OCD type behavior is set up around rituals that make the person feel safe or safer – creating some kind of structure or pattern that they control, means that it makes them feel – albeit temporarily – in control, that there is order amongst all the chaos. Helping someone to understand why they are doing what they are doing, how the behavior is helping them to feel a certain way, is the first part of instigating change (if that is what is needed). The second part is in releasing that need, changing the belief that drives the behavior, re-coding if you like.  Then the third step is learning to be in the world with a different perspective, one that no longer needs to do that behavior.

The good news is that working with me using QTT methods, beliefs and patterns like this can be changed or adapted or released immediately and the feelings that are being sought by doing this behavior can be re-directed into more positive behaviors. Obviously we can only do this with our own behaviors and beliefs, however, understanding why someone is doing or saying things that seem self-destructive or anti-social can help us feel less judgemental, more understanding & sometimes more tolerant. This is particularly true when we look at our responses to that triggering behavior in others. Bullies often choose people who are triggered into victim mode by their behavior – on a subconscious level they know who they can safely dominate and who is likely to give them a slap! There’s a lovely Homeopathic remedy called Staphysagria that, if appropriate, instigates subtle changes in energy so that a victim stops being in that mode and starts protecting themselves. Sometimes without a word being exchanged the Bully stops bullying and the victim stops being a victim. QTT and Homeopathy working together results in immediate, painless and lasting changes so you can make the choices you want to make in your life feeling as healthy and happy and free as you can.

Nb. The ‘5 Golden Rules’ are a collection of concepts put together by Moira Geary ‘The Recombobulator’, My Mentor and Creator of QTT Personal development Methods.