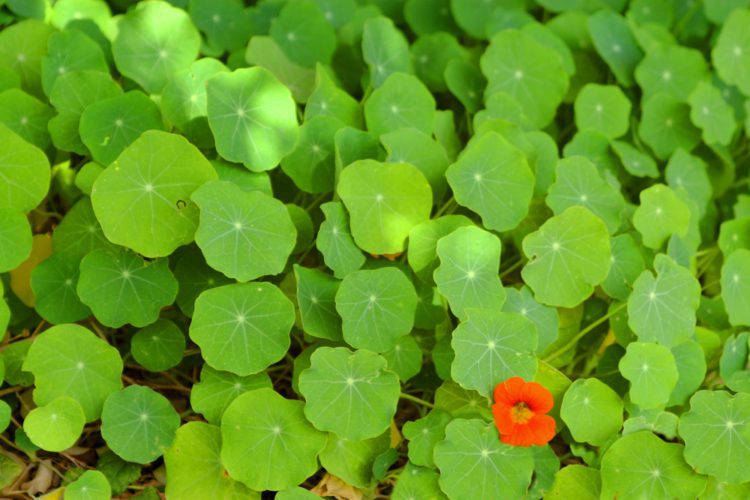 ‘Homeopathy…oh that’s remedies made from plants?’.

There are many limiting beliefs about Homeopathy that I believe can contribute to putting some people off trying it or embracing it fully as a healthcare option. But are these beliefs helping you or hindering you and are they even ‘true’?In this Blog series I am examining some of the more common beliefs, so that they may cease to be ‘a block’ to you accessing what is a wonderful, gentle, effective system of Healthcare. Some of these beliefs are easily addressed and some take more time to fully explain so I have decided to write a series to address them in ‘bite-size’ chunks!

Herbal Medicine makes remedies from plants only, hence the name, and it works with material doses of those plants rather than the heavily diluted substances that Homeopathy works with. That is why some herbal medicines can be contraindicated with pharmaceutical drugs – they can either inhibit their action or the mix can become harmful. It is always preferable to consult a trained Herbalist when using Herbal remedies. One of the many differences is also in the way that Homeopathic medicines are made, because they are heavily diluted, they are not contraindicated with other medicines, there’s no side effects either.

Homeopathic remedies can be made from Plants, minerals, vegetables, animal tissue, bacteria, foods and even pharmaceutical drugs. The majority of Homeopathic remedies have been through a rigorous process known as ‘Provings’ whereby whatever the new remedy is has been ingested over time by healthy individuals and the effects meticulously recorded and collated to create a remedy picture. (Nb These Studies are double blind, there is always a control group given placebo and neither the assessors or the recipients know who has placebo or who has the remedy.)

A Homeopathic Practitioner will select a remedy or remedies, based on the similarity of the remedy picture to that of the symptoms presenting in the ill person in front of them. These remedy pictures are often added to over the years by Practitioners who have collated Clinical evidence from Homeopaths of any successes they have had using the particular remedy.

It is important to note that what makes a ‘Homeopathic’ prescription is this ability of a substance to create a similar set of symptoms to those being produced by the sick person, eg chopping raw onions produces symptoms similar to a cold or allergic response and therefore a Homeopathic preparation of Onion may be selected as a remedy for a similar cold or allergy. In it’s purest form – if you hit your head on something and then hit your head again (more gently!), it will often take away the pain. The best response for severe frost bite is not the application of heat, but rubbing with something cool within a warm environment. Both these are Homeopathic responses! It’s like providing the body with a ‘Blueprint’ or reminder of what it is that caused the problem and therefore needs to be responded to.

In my practice I treat a large amount of people suffering from the ‘side effects’ of prescribed pharmaceutical drugs and sometimes the most effective way of eliminating these symptoms is to give a Homeopathically prepared remedy made from the offending drug. Also there are certain toxic substances that have well recorded side effects or symptom pictures, they can be very helpful when given in a Homeopathic or heavily diluted, ‘minimum’ dose eg I have used a Homeopathic preparation of the artificial sweetener Aspartame in cases of Parkinson’s Disease and other Neurological complaints due to it’s ability to produce very similar symptoms – A little of what poisons you (or something similar), can also cure you!

Often the greatest relief to sunburn comes not from cold applications but very hot applications, kind of like a less intense version of what caused the damage in the first place! This is a homeopathic prescription – like curing like!

So hopefully confusion no 2 has been cleared up – a Homeopathic prescription is not confined to the plant kingdom, and you have also gained some insight into how Homeopathic remedies are sourced.